Dr. Matthew St. Laurent presents a detailed overview of a laparoscopic loop duodenal switch procedure. Through an incision on the left side of the patient, Dr. St. Laurent dissects the lower portion of the stomach before dividing the duodenum to achieve duodeno-ileal anastomosis. After inserting a Jackson Pratt drain on the lower border of the stomach to remove any leftover abdominal irrigation, the abdomen is closed with sutures. 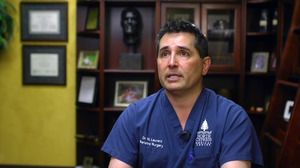 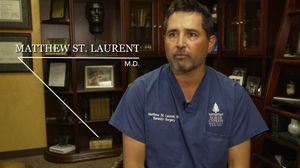 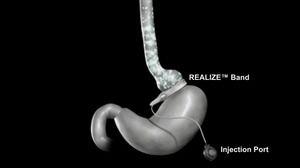 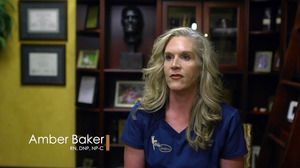 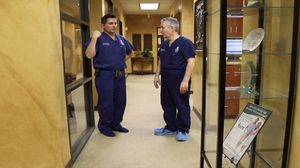 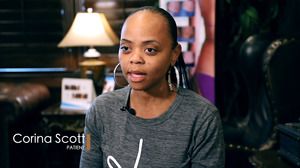 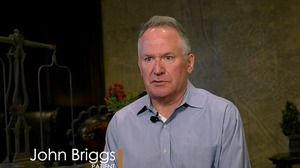 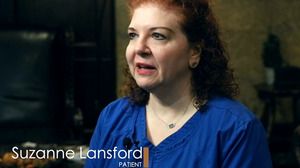 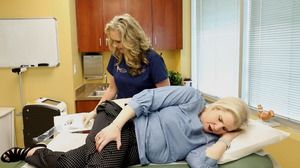 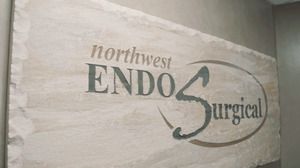 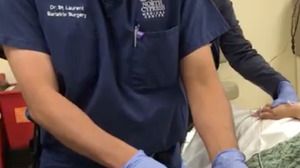 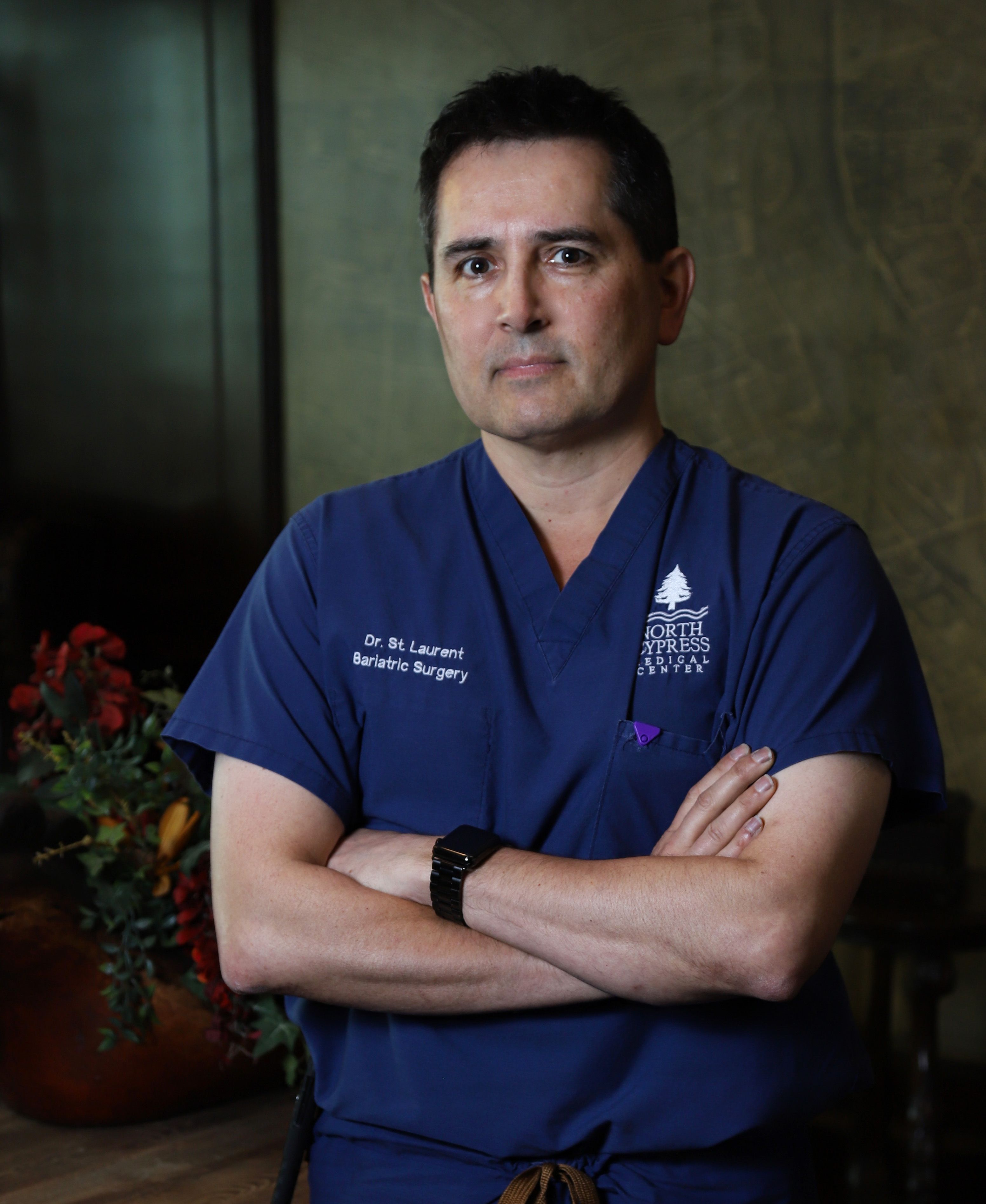 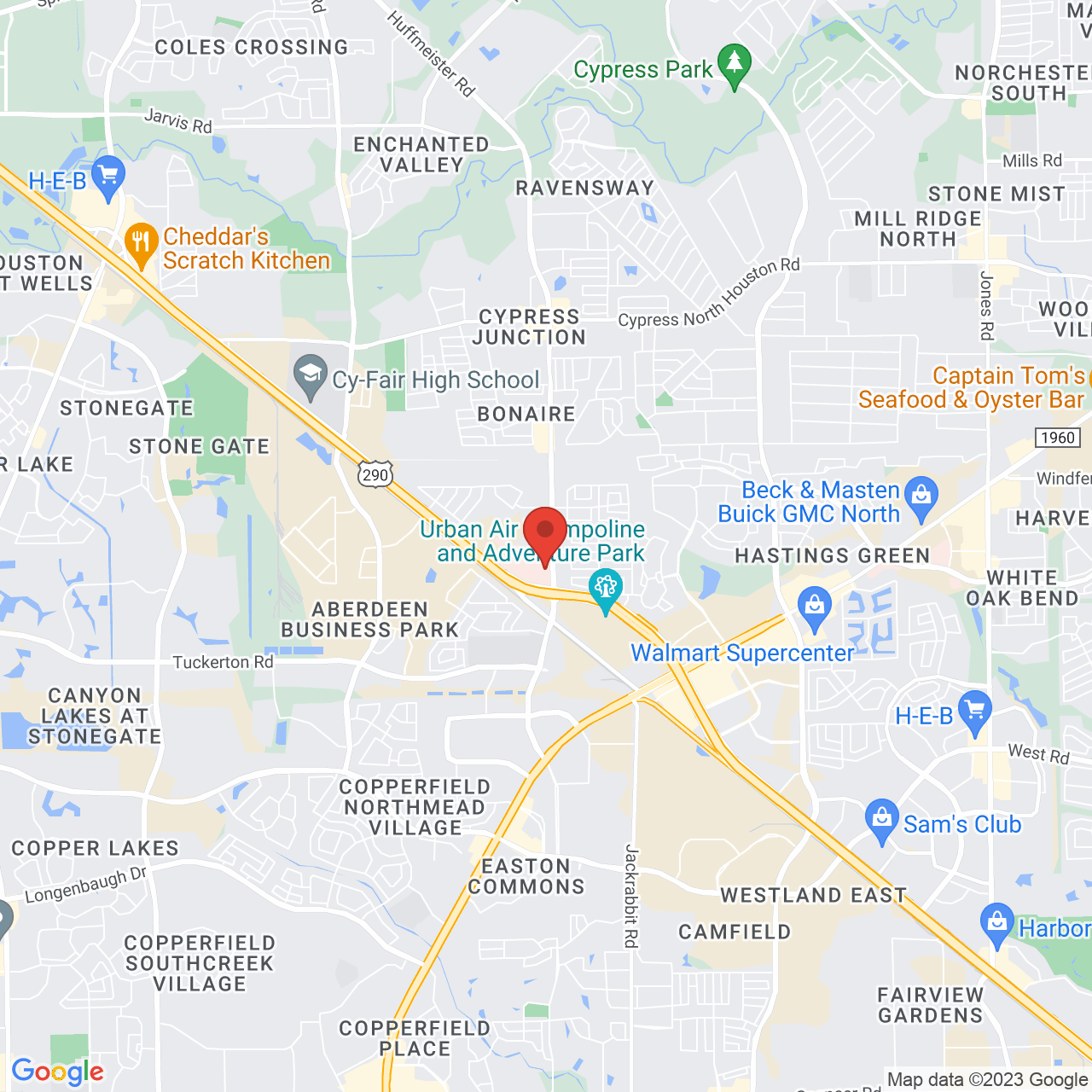 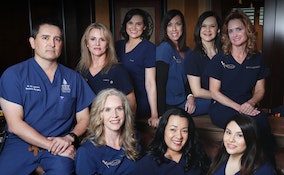 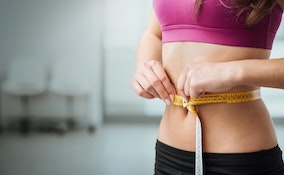 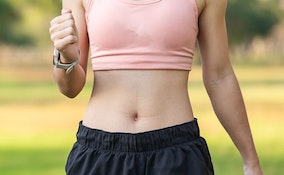 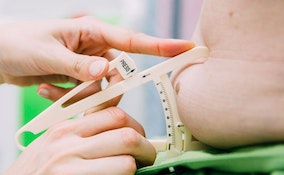 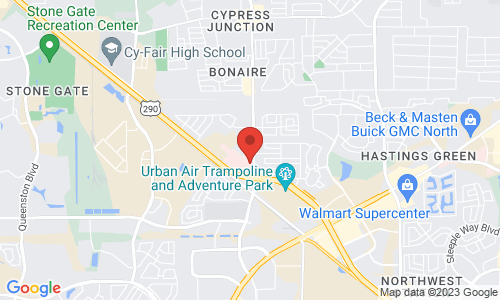